You are here: Home \ Mindset \ New Year, New Mind: Four Mental Beliefs That Will Always Hold You Back
Mindset
0

New Year, New Mind: Four Mental Beliefs That Will Always Hold You Back 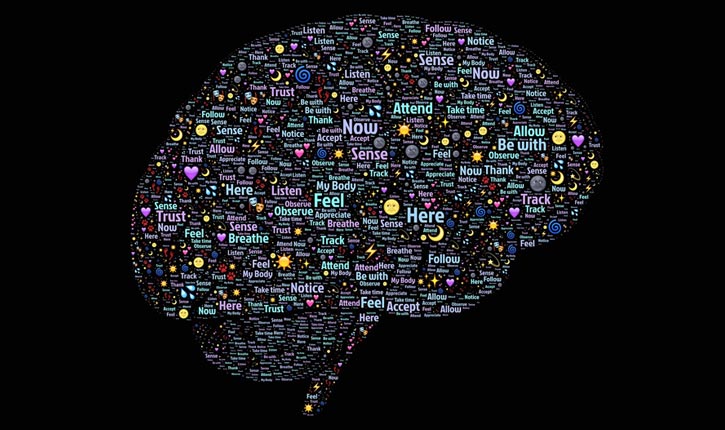 Psych 101: Your Brain is how You Experience the World

As we move through life, we pick up assumptions about the world and carry with us. For example,

The sun will rise tomorrow because it rose today.

The Earth is round.

Coffee is one of the best inventions known to man.

Psychology tells us that our assumptions become a part of our thinking reality, the way we understand and process the world everything that happens. Things don’t just happen, we apply meaning to them and use that meaning to make a decision. If you don’t get hired for a job, our brains try to figure out why. We may pick from a number of defense mechanisms, including:

Everyone uses these defense mechanisms, from time to time, to help deal with life doesn’t go the way we planned. They allow us to deal with the uncertainties of life.

The problem is that defense mechanisms function on the law of least resistance. Our brains stick with what’s been done before unless we’re compelled.

Defense mechanisms validate our beliefs about the world when things go wrong without requiring us to change or analyze what happen.

Behind the Curtain: Feel Stuck? Check Your Assumptions

When we don’t take the time to analyze what went wrong the first time, we often engage the same way the next time. For example, if we fail to get a job after a second interview, we may again rely on defense mechanisms to make our ego feel better.

Confronting these basic assumptions behind your defense mechanisms can be a powerful tool to changing the way you think and ultimately act.

Flawed Thinking: The Four Thinking Patterns that Stop us from Growing

Flawed assumptions come in a lot of varieties. For our purposes, though we are focusing on four particularly dangerous assumptions (conveniently categorized into two groups). Whenever we set an ambitious goal, like getting a new job or exercising more, we often fall into the trap of being overly positive (“I’m getting a new job tomorrow”) or overly negative (“I can’t exercise because I’m no good at it”). It is the reason that we put so much effort in the setting goals, but fail to follow through.

Those four flawed assumptions are:

All of these assumptions blind us from reality. We overemphasize one success or one failure that happened in the past despite the unpredictable nature of the future. We truly don’t know what will happen in the future, but we already act as if we do. Even if we don’t get hired for one job, the world isn’t over. Even if we do get hired, everything in your life won’t get immediately fixed.

Challenging the Flaws: Perspective-Shifting Questions to Shock Your Internal Plans

Instead of going along with these assumptions, challenge them. Challenging these assumptions slows down the thinking process enough for us to consider a new approach. That is the necessary shift we are looking for to combat the law of least resistance. Our brains can’t simultaneously blame ourselves (or others) and look for good solutions at the same time. This fact can and should be used to your advantage.

Whenever we repeat one of the four assumptions (“ I always make bad decisions”) , take some time to ask yourself:

When we have an issue or goal that seems impossible to figure out, taking just a few moments to analyze the thinking behind that goal could mean all of the difference. Thinking differently could lead you to a different approach or perspective that just might take you closer to your goal than you thought possible.

Charles Franklin is an almost-graduated college dropout who survived 4 years as a content and marketing freelancer on his journey toward a new family legacy, happier world for all, and his secret dream of becoming Batman. He hopes to use his experiences, humor, and stories to help others convert their life's struggles into a powerful superhero legacy that infects others. His blog: thiscollegedropout.wordpress.com
All posts by Charles Franklin → 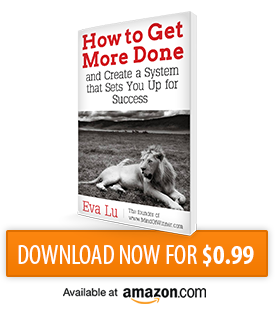